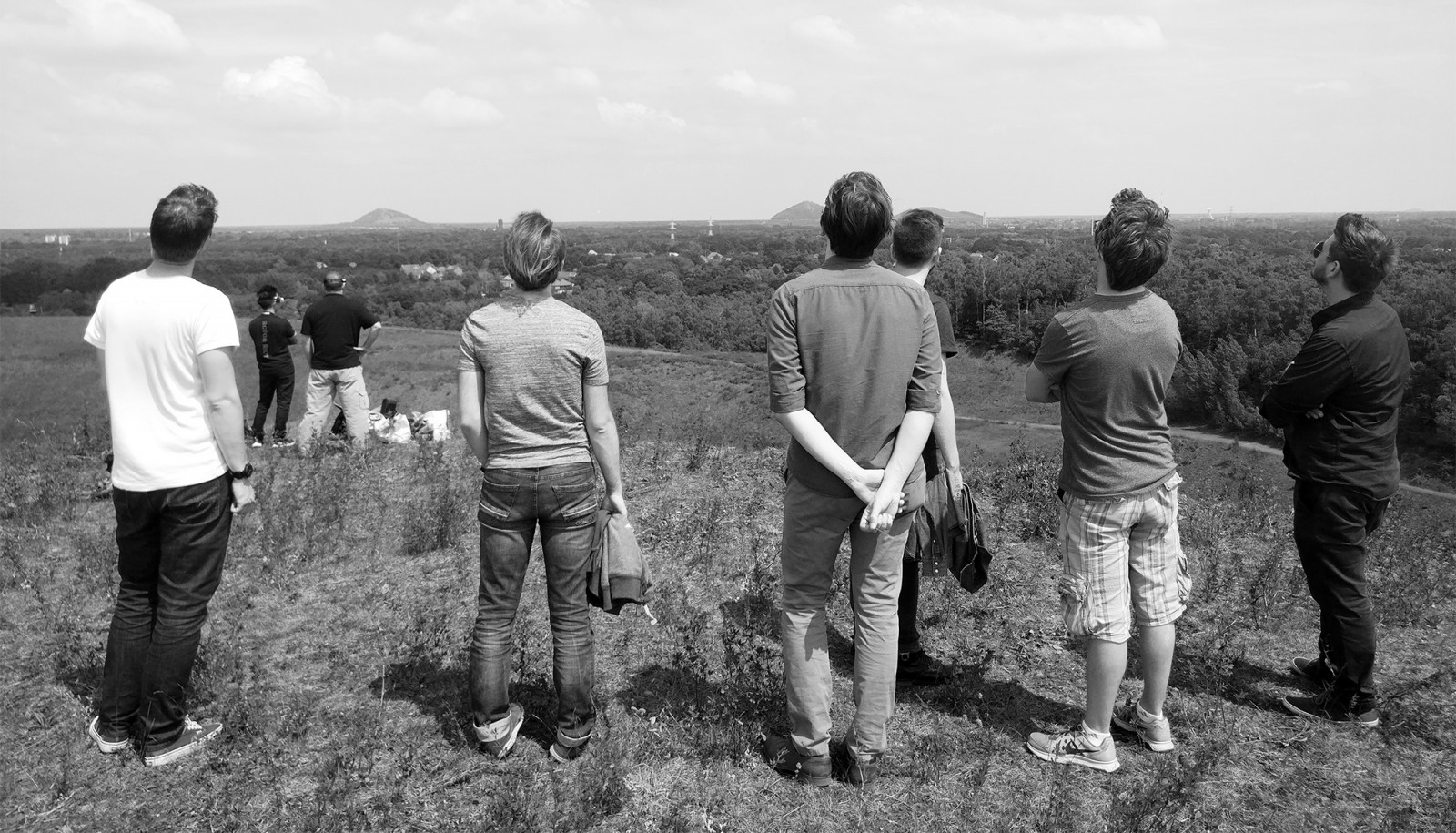 LuGus Studios consists of talented core team members and freelancers. Our people are not just aces at what they do, but also have commitment, passion and a professional attitude.

If you want to be part of this kick-ass team, feel free send in your resume along with a sample of your work. All inquiries will be treated in the strictest confidence. 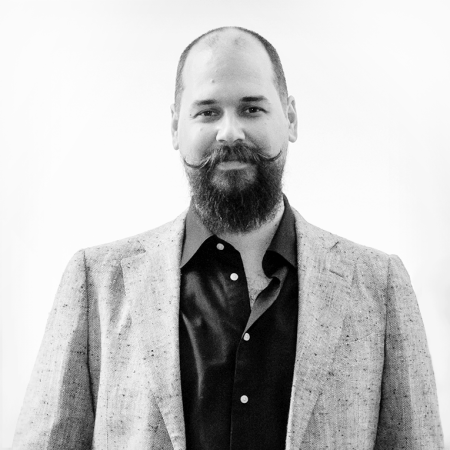 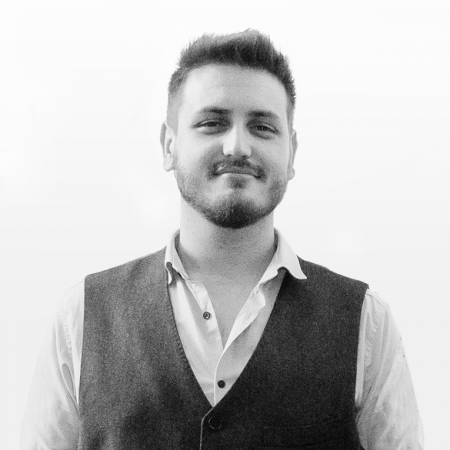 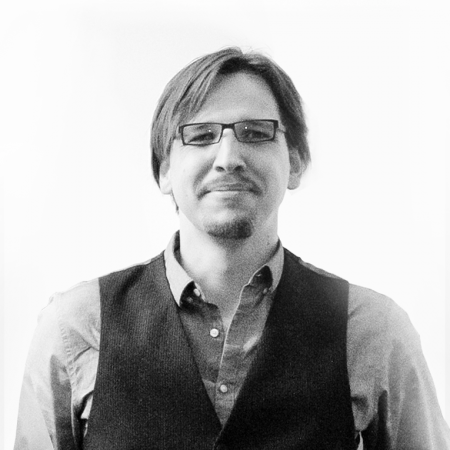 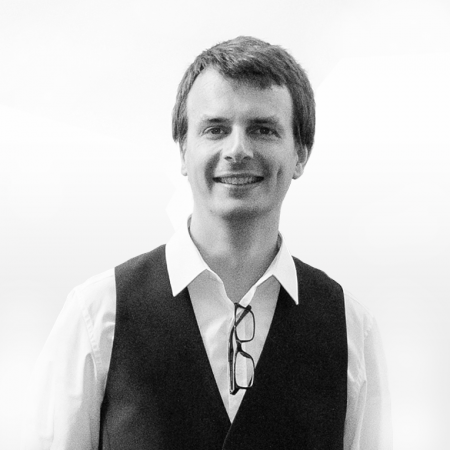 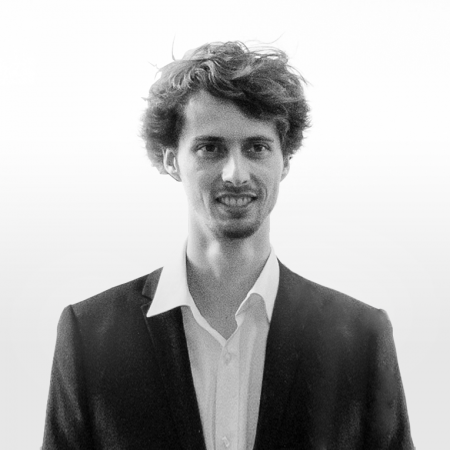 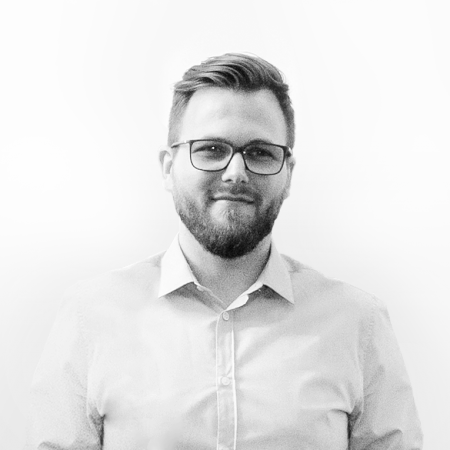 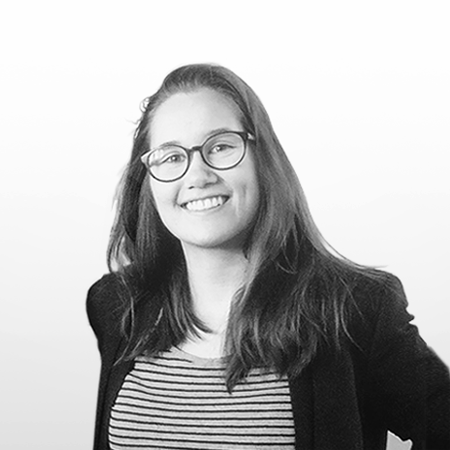 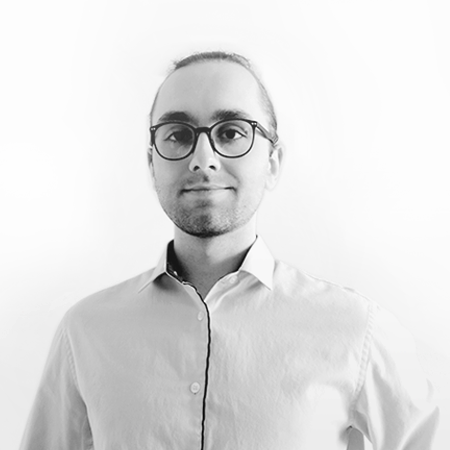 Kevin Haelterman has been active in the games industry for many years, first as a gamer and hobbyist, later through his degree in Graphic Design: Game & Digital Design and finally on a professional level as co-founder of LuGus Studios.

During his studies, Kevin takes his first steps in the industry with a stimulating internship at Vertigo Games. Two months after graduating, his desire to build a game studio of his own comes to life with the founding of LuGus Studios, where his team and him have created successes such as Battle for Donetsk and Liftoff. He has made it his personal mission to contribute to the creation of a Belgian games industry. In this light, he has been involved with game education and has been a board member of the Flemish Games Association (FLEGA) since 2016.

A creative jack of all trades who took his first steps in the fine arts, until he enrolled in an architectural and interior design class and ended up in the games industry through his academic degree in Graphic Design: Game & Digital Design, after which he became co-founder of LuGus Studios.

During his college years, Tom was able to combine his passion for art, design and 3D development, which opened the doors for an insightful internship at Vertigo Games. After graduating Tom founded LuGus Studios, where his team and he have created successes in B2B and B2C, with games such as Battle for Donetsk and Liftoff, and have become well known within the Belgian scene.

Kasper is a game development generalist who entered the game industry in a roundabout way. After his studies, where he obtained a Master in Linguistics, he started focusing full-time on his hobby. He is largely self-taught, having started out with a profound interest in game narrative, later dabbling in various artistic disciplines, and finally learning the ropes of the more technical aspects of building a game. After working on a number of personal projects, he is now proud to call himself a member of the LuGus team.

Tom has a Master’s degree in Computer Science: Multimedia. He’s a programmer with an healthy interest in the mathematical side of game mechanics and an unhealthy interest in JRPGs. He completed his Master’s thesis and internship at LuGus Studios, making tools for painterly animations in games. His paper received the “AMDO 2014 Most Suitable for Commercial Application” award. A year after his successful internship he got the opportunity to be part of the LuGus team.

Jan’s interest in game development began during the years of his Bachelor’s degree in Computer Science when built a custom editor for creating 2D RPG games. While doing his Master thesis at LuGus, he researched the viability of the web browser as a potential platform for multiplayer games. Afterwards, he took up a degree in game development at HoWest, where he further honed his programming and gained new skills such as 3D modeling and texturing. Maintaining contact with LuGus ultimately led to the opportunity to become a part of this great team.

Inspired by games, Chiel got his Bachelor’s degree in Communication & multimedia design with a focus on Game Design. During this course he found his passion in art in which he improved his skills in concept art, 3D modelling and texturing. Chiel can easily adapt to certain workflows and knows his way in multiple software packages like: Photoshop, Maya, Zbrush, Substance Designer & Painter, Unity… After his internship and several freelance jobs at LuGus Studios he pretty much forced  😉 his way in and became a part of the team.

Sanne van Loenen is an Early Stage Researcher in the ETN-CHARMING project. She is based at LuGus studios in Belgium and investigates how immersive technologies can be used to trigger enthusiasm for chemistry with children. Sanne holds a bachelor and master degree in Physics, where she specialized in experimental soft condensed matter physics. Moreover, Sanne has worked as a technical consultant and a researcher before starting her current PhD-position at KU Leuven and LuGus studios.

Loïc is an engineer specialized in data science and has an MSc in Management with a focus in corporate finance. Once a hobbyist and drone enthusiast with a strong interest for aerodynamics simulation and game development, he seized the opportunity to do an internship at LuGus Studios where he wrote his Master's Thesis about the modelization of aerodynamic forces in drone simulation and the principles of sensor-based flight controlling. At the end of his studies, he got a chance to join the team at LuGus Studios as a game developer.