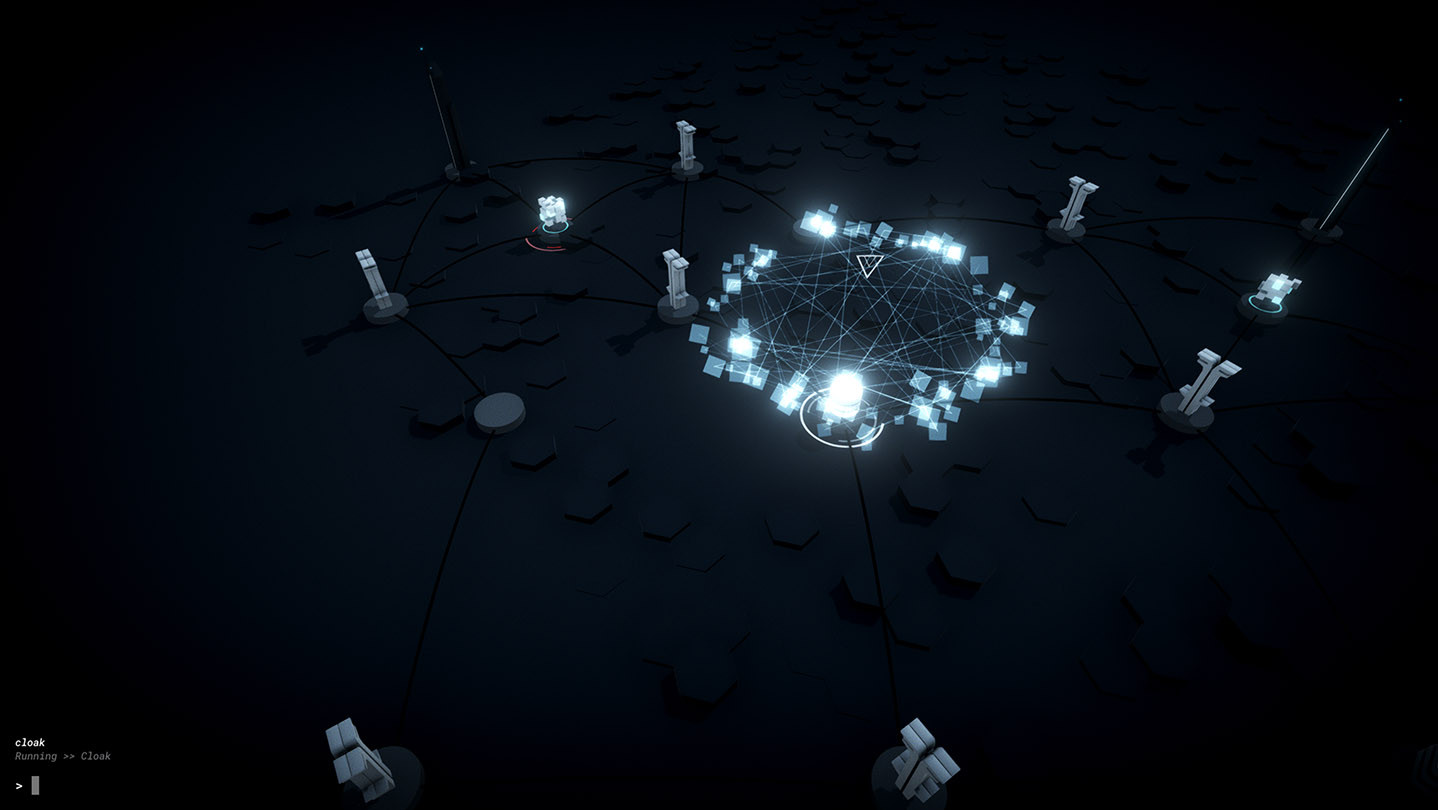 Hack into servers, beat security and steal encrypted data in a world where your identity is just another network address.

Midnight Protocol is a tactical narrative-driven RPG in a future coming to grips with unprecedented digital challenges. Make your way through an engaging story with the help of an accessible command-line interface and a host of hacking software.

Midnight Protocol is a co-production between LuGus Studios and Sixty Four.

Try out our demo on Steam 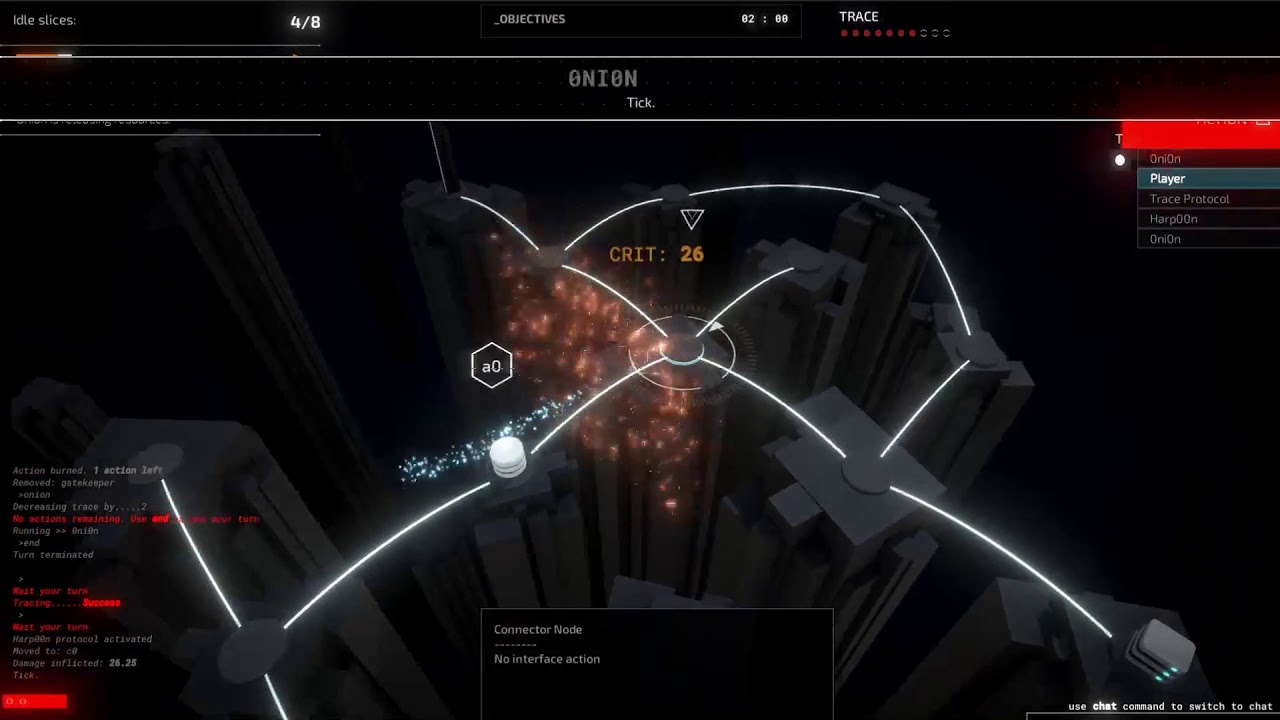 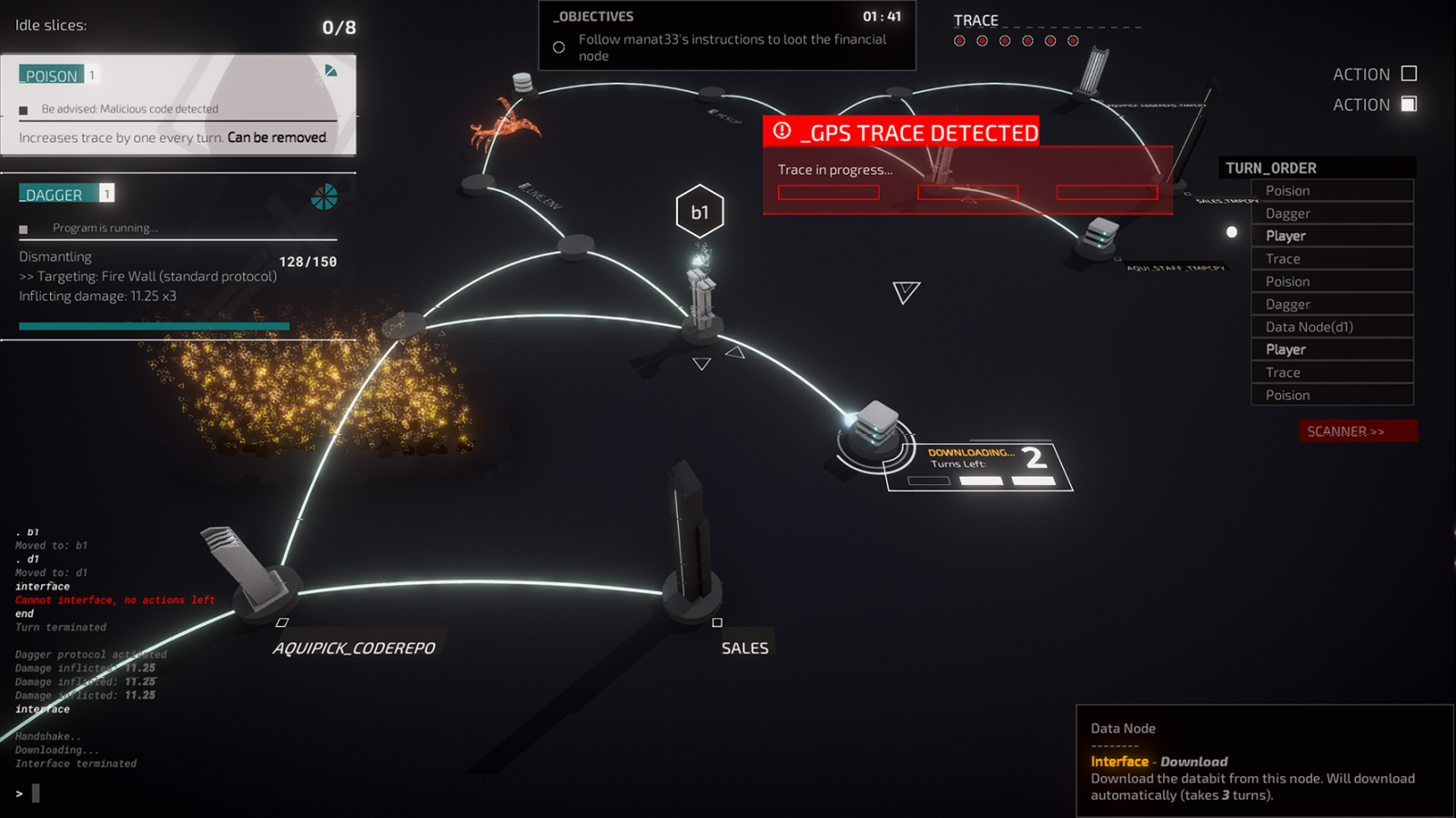 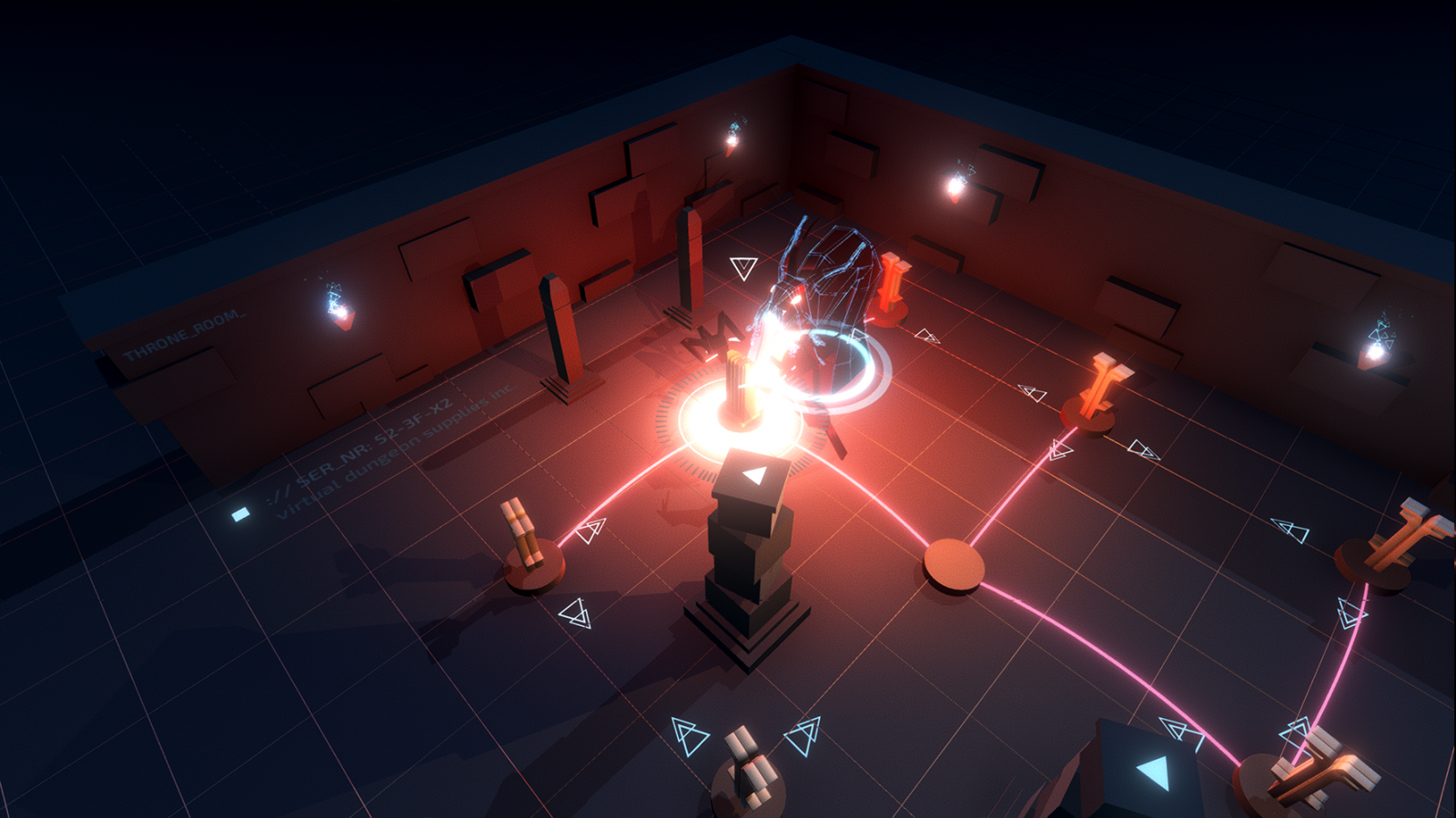 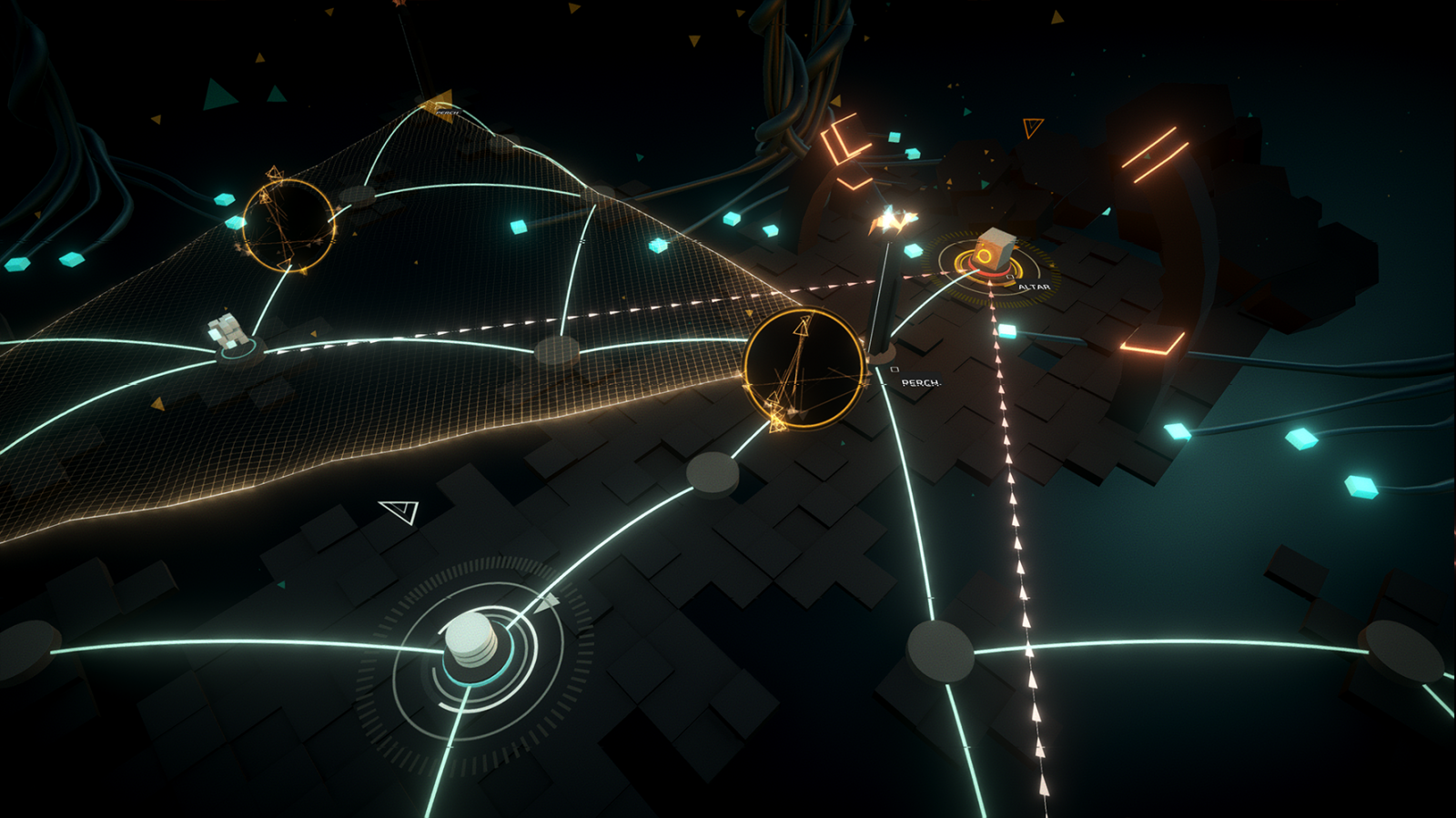 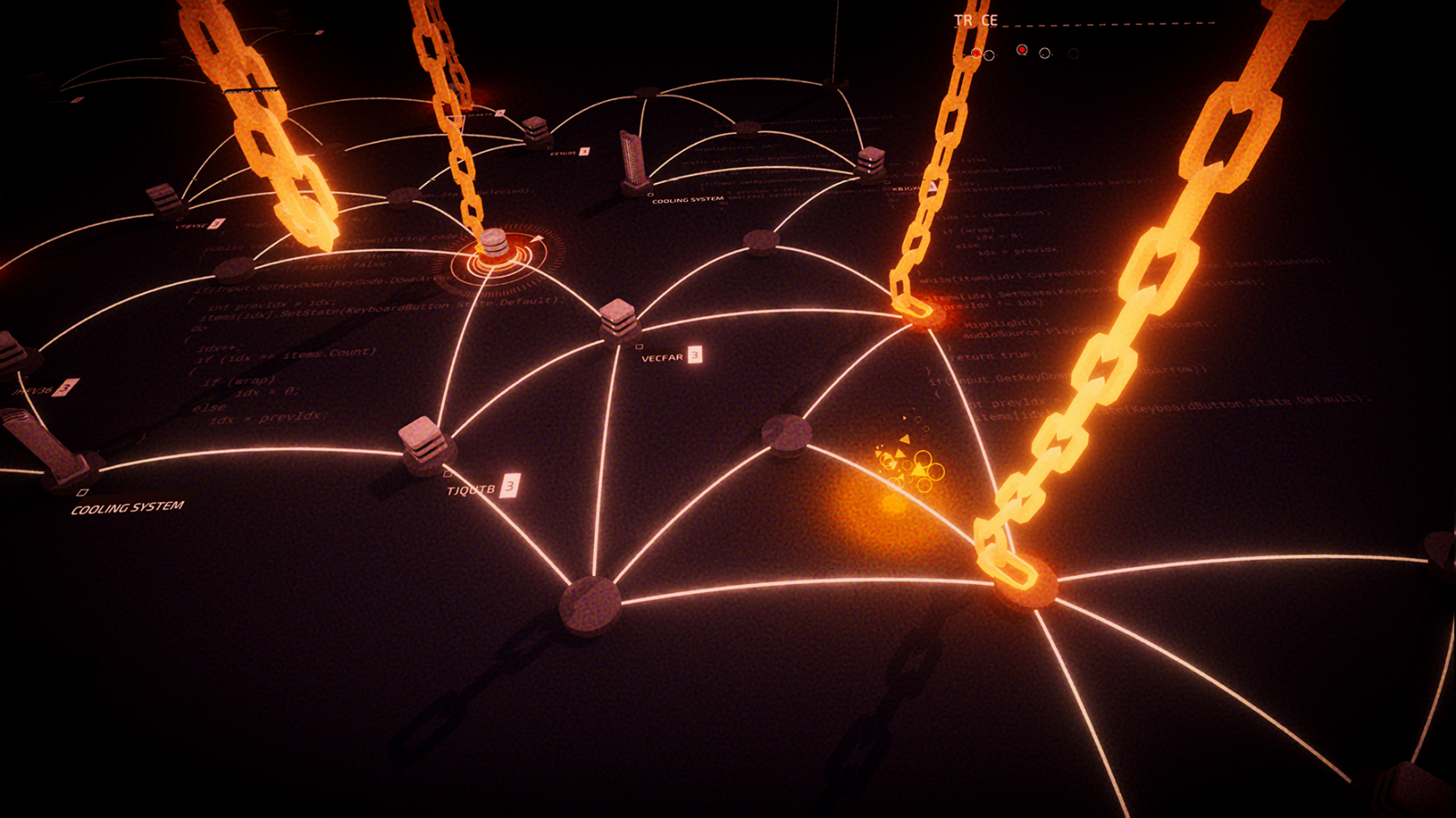 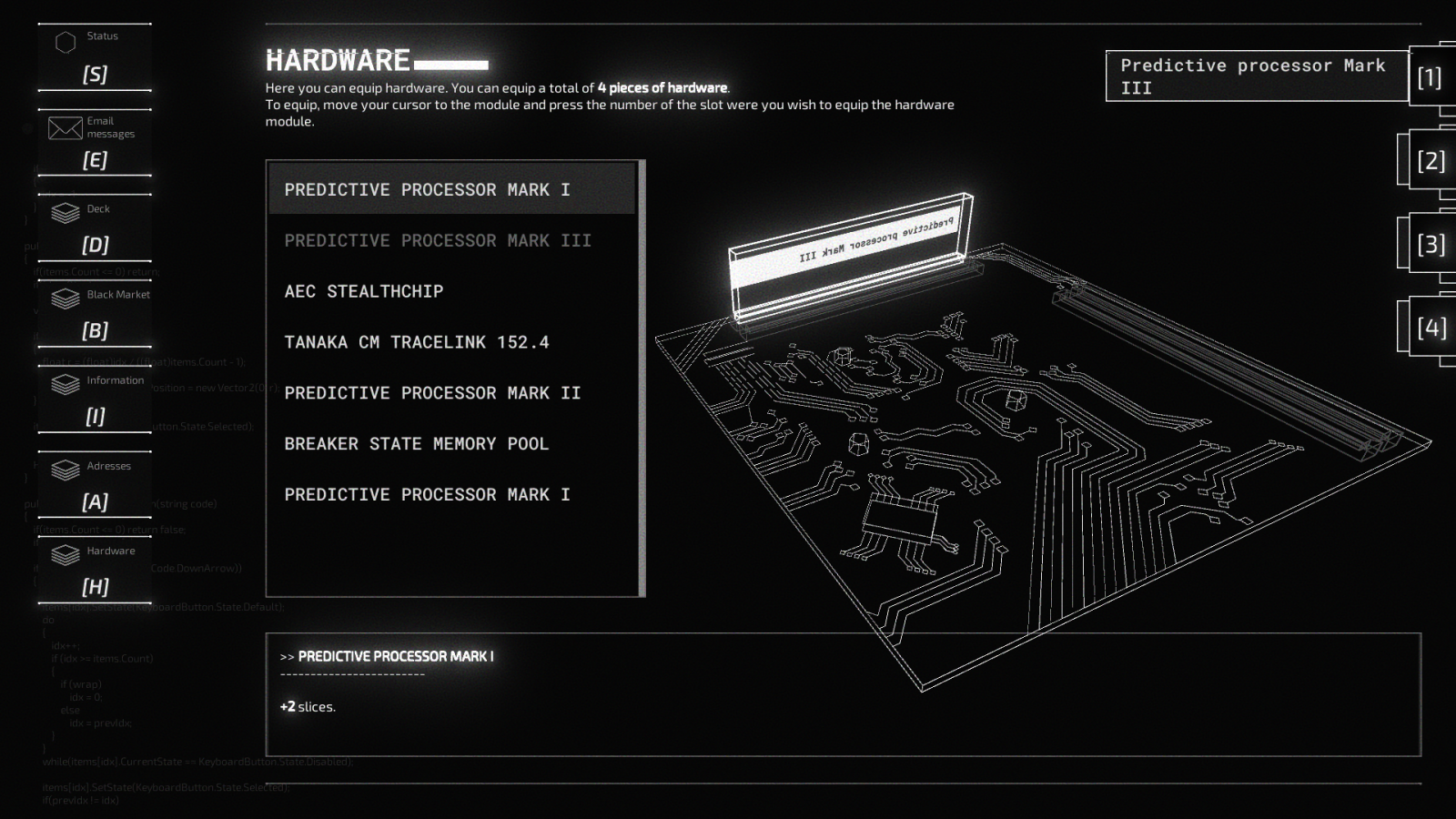